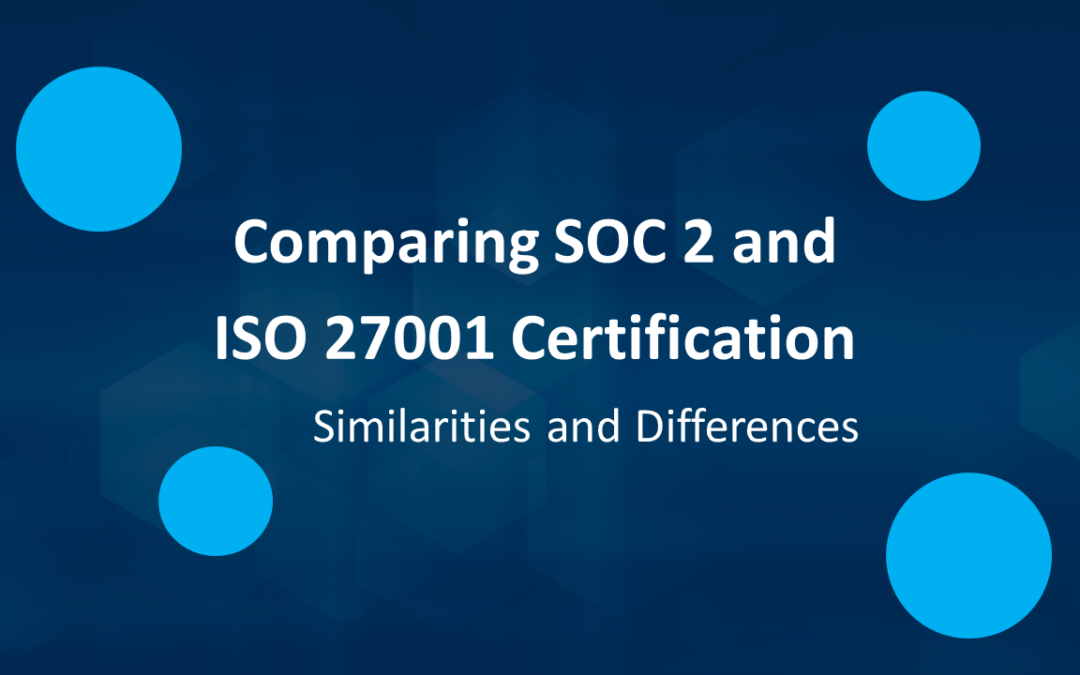 Organizations today are becoming keenly aware of how their vendors and suppliers’ businesses can affect their results. Increasingly, these same organizations are requiring evidenced based documentation attesting to their trustworthiness. One way to prove trust is by the vendors or suppliers to provide a Service Organizational Control (SOC) 2 report.

Both ISO 27001 and SOC 2 are designed to provide a level of trust with clients regarding protection of the data they have be entrusted with. In principle, each will cover important aspects of securing their information related to integrity, confidentiality, and availability.  When both frameworks are mapped to each other as a comparison, they actually show about 30% of controls overlap. The good news here is that by completing one framework, you have already begun completing criteria of the other.

If an organization is selling in the Untied States specifically, both SOC 2 and ISO 27001 would most likely be accepted as a third-party attestation of their information security program. Th only exception would be an outlier within the US government requiring FedRAMP or in healthcare (HIPAA).

Both bodies are independent and reputable, third-party attested certification providers that attest to the security level of an organization.

SOC 2 and ISO 27001 will be have similar opex costs in terms of internal teams implementing the security controls and evidence gathering needed to prove conformity.

As would be expected with most certifications, in order to remain valid, SOC 2 and ISO 27001 would need to be renewed periodically.

SOC 2 is a set of audit reports that provide proof of a certain level of conformity to a set of pre-defined criteria (TSC). ISO 27001 on the other hand, establishes the standards for an ISMS (Information Security Management System).

What is its purpose

The intention of SOC 2 is to provide proof of security level achievements of systems against criteria and principles. Alternatively, ISO 27001 adheres to the definition, implementation, operation, control and improvement to overall security.

SOC 2 is geared more towards, service organizations from any industry while ISO 27001 is applicable to any industry of any size.

Attestation of SOC 2 is overseen by a licensed Certified Public Accountant (CPA). The certification of ISO 27001 is completed by an ISO certification body.

The SOC 2 standards apply in the United States while ISO 27001 is an established international standard.

Taking a Deep Dive into SOC 2

SOC 2 is a formal set of reports produced as the outcome of an audit. This audit is led by a CPA or a certified accountancy organization.

The contents that make up the reports are defined by the American institute of Certified Public Accountants (AICPA) and as expected, is applicable to U.S. based companies. The SOC 2 certification is designed to validate internal controls of an organization as it relates to information systems that support services that are provided by a company based on 5 quasi-overlapping categories referred to as Trust Service Criteria (TSC).

There is no ‘pass / fail’ objective to the set of reports – the result is a subjective conclusion in-which only the auditor’s opinion is noted on record. Audit reports do not define SOC 2 certification as they are only attested as compliant, based on interpretation by a qualified licensed CPA.

SOC reports come in two types. The Type One reports provide descriptions of an organization’s system of services and that they show if the controls proposed meet or exceed the objectives the organization wishes to achieve. The Type Two report is the same as Type One but also includes attestation that the controls in place operate as described consistently over a period of time (generally about 6 months to a year). A few examples of objectives that need to be achieved include: increase in profitability, decrease in loss or expenses, optimization of operations or fulfilling legal requirements. 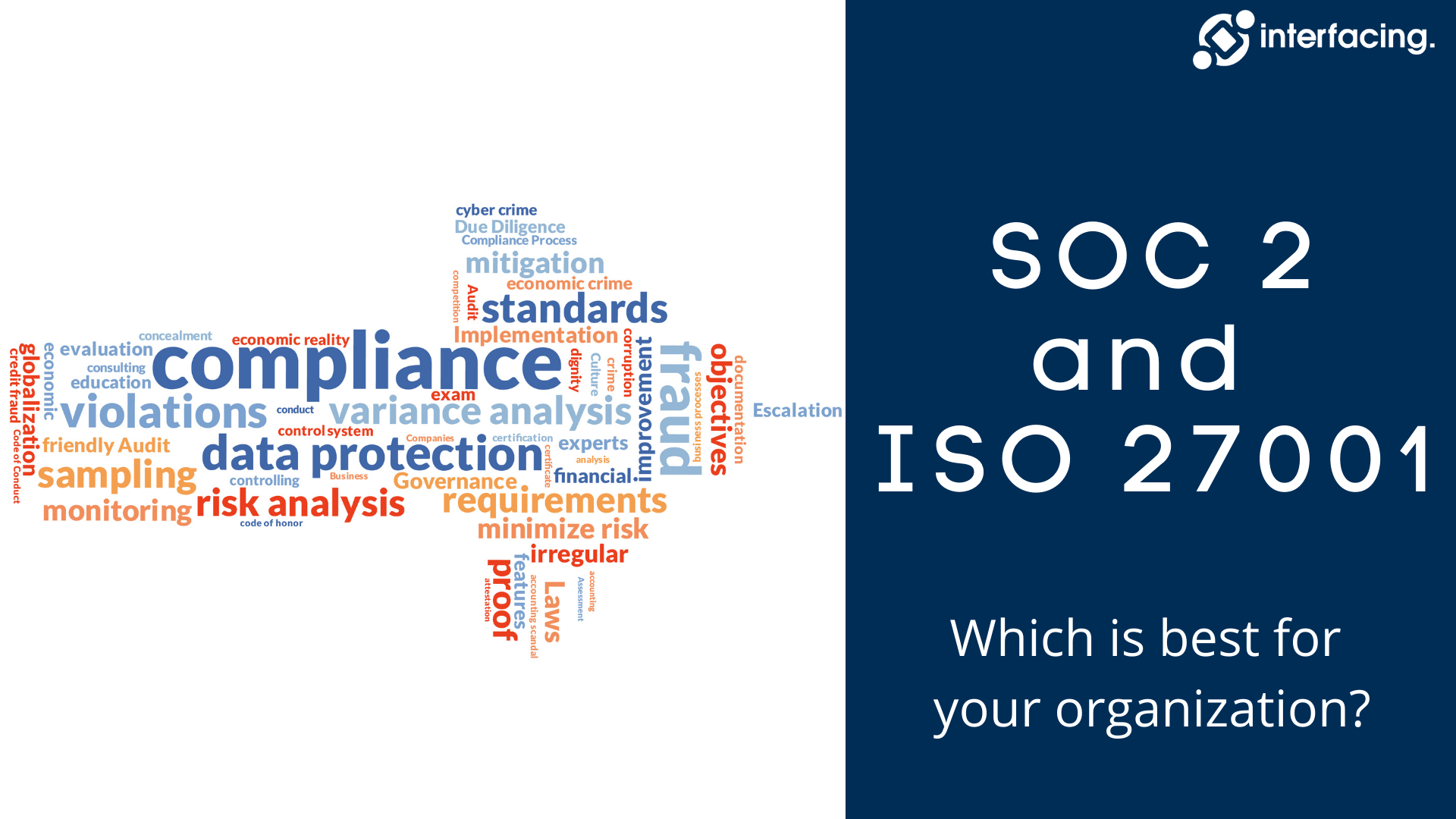 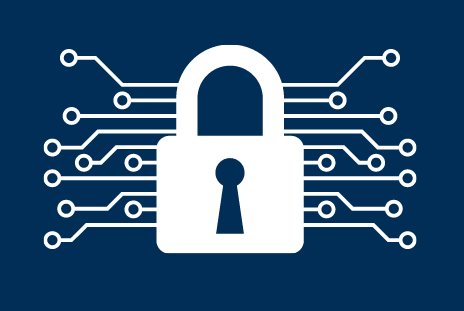 What is Trust Service Criteria (TSC)

The five quasi-overlapping categories that work toward the controls used in the SOC 2 reports are:

ISO 27001 is a global standard defining all requirements and controls related to the systematic preservation and protection of information. This standard applies to all organizations of any size and industry. ISO 27001 is comprised of 114 security controls and 10 clauses that are grouped into 14 sections. Specifically, the ISMS (Information Security Management System) defined in the clauses (4 to 10), gives an organization the ability to keep its levels of security in alignment with its ability to meet the desired objectives and outcomes of its business based on a risk management approach.

Using ISO 27001 as your company’s security management foundation, in effect means that your organization is already performing many of the activities required to achieve a successful SOC 2 audit and certification.

We shouldn’t be asking which of the two frameworks to use simply because SOC 2 is an audit report while ISO 27001 was designed as a standards certification established to create a specific Information Security Management System. This means that SOC 2 can be seen as an output brought on by the delivery of an ISO 27001 ISMS implementation. 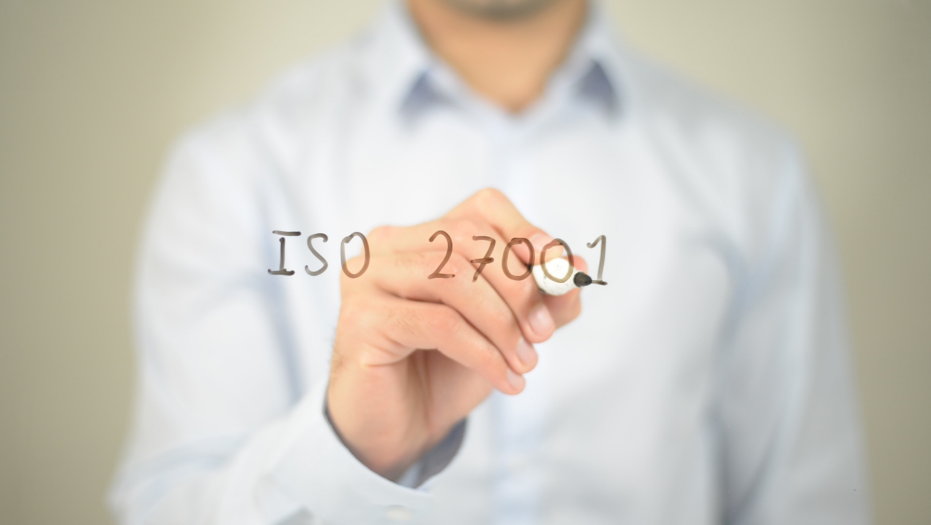 The relationship between SOC 2 and ISO 27001 can best be seen as while ISO 27001 is not mandatory in a SOC 2 report, the completion of an ISO 27001 ISMS implementation provides (with little cost and effort) a solid basis for the preparation of the SOC 2 report. Additionally, client confidence and trust is further increased with the use of both frameworks, certified as completed within your organization.

With the growing complexity of managing SOC 2 requirements, organizing information in a central location becomes increasingly important. When an auditor comes to site, they will assess management’s oversight of their third-party service providers as well as the company’s own controls. The majority of this oversight revolves mainly around documentation and the ability to review it. Proving this to an auditor means providing them with a record management system that can draw on the speed of access to the who, when and how’s of the organizations operations objectives.

Keeping this in mind is what documentation workflow automation is all about. Creating a safe, secure and protected data ecosystem is our commitment to seeing your organization meet a successful SOC 2 or ISO 27001 certification.

Interfacing’s Enterprise Process Center® (EPC) provides you with a tool to control your compliance processes by helping you manage the audit, assessment and execution of your underlying business process management. This will make compliance easier and more transparent throughout your organization.

Enterprise Process Center® will give your company the ability to automatically and continuously monitor and manage your compliance initiatives.  Implementing controls associated with processes and tasks ensures that compliance requirements are followed, while automatic tracking and documentation of all process changes gives management complete oversight.

If you would like to see more or discuss how Interfacing can help your organization, be sure to click below. 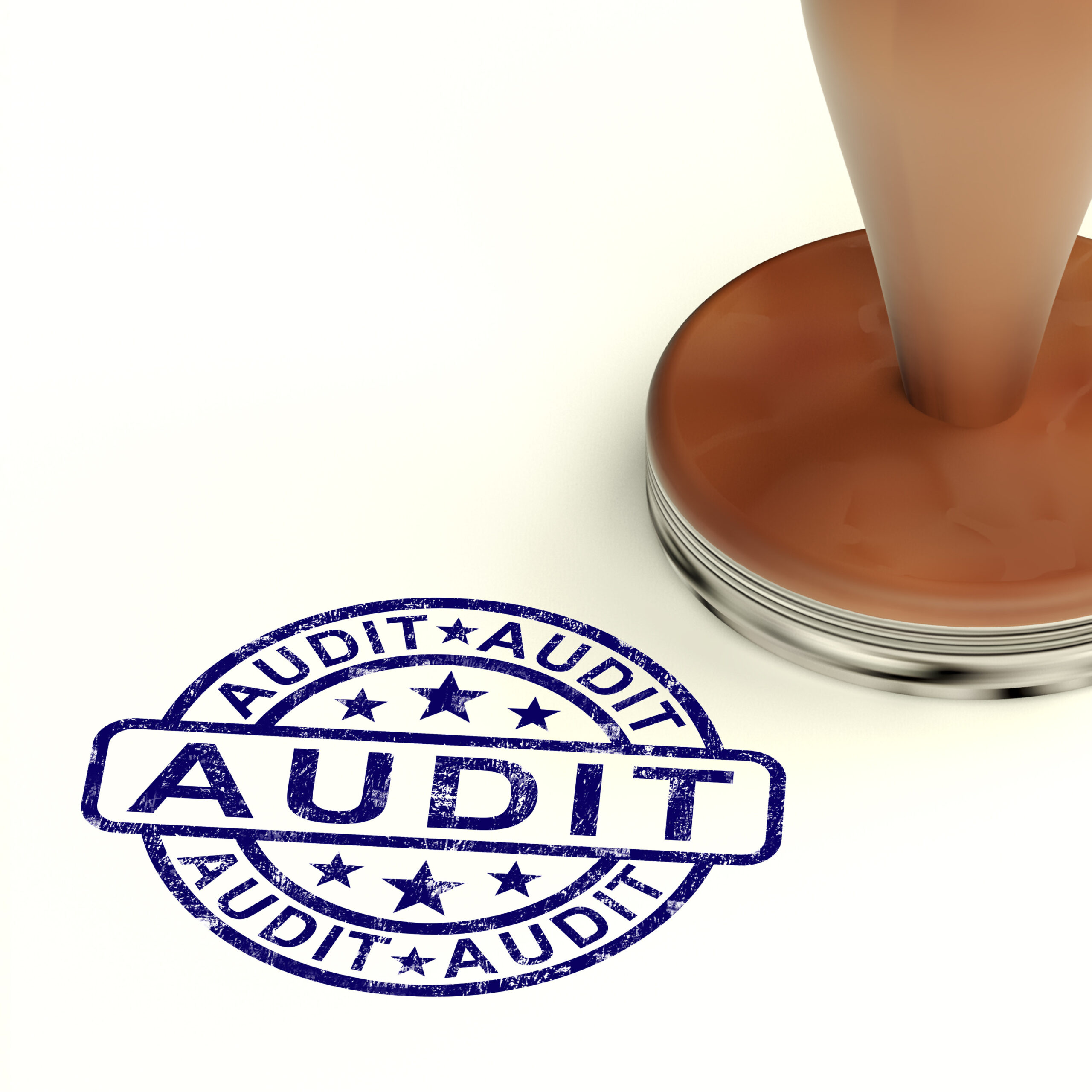 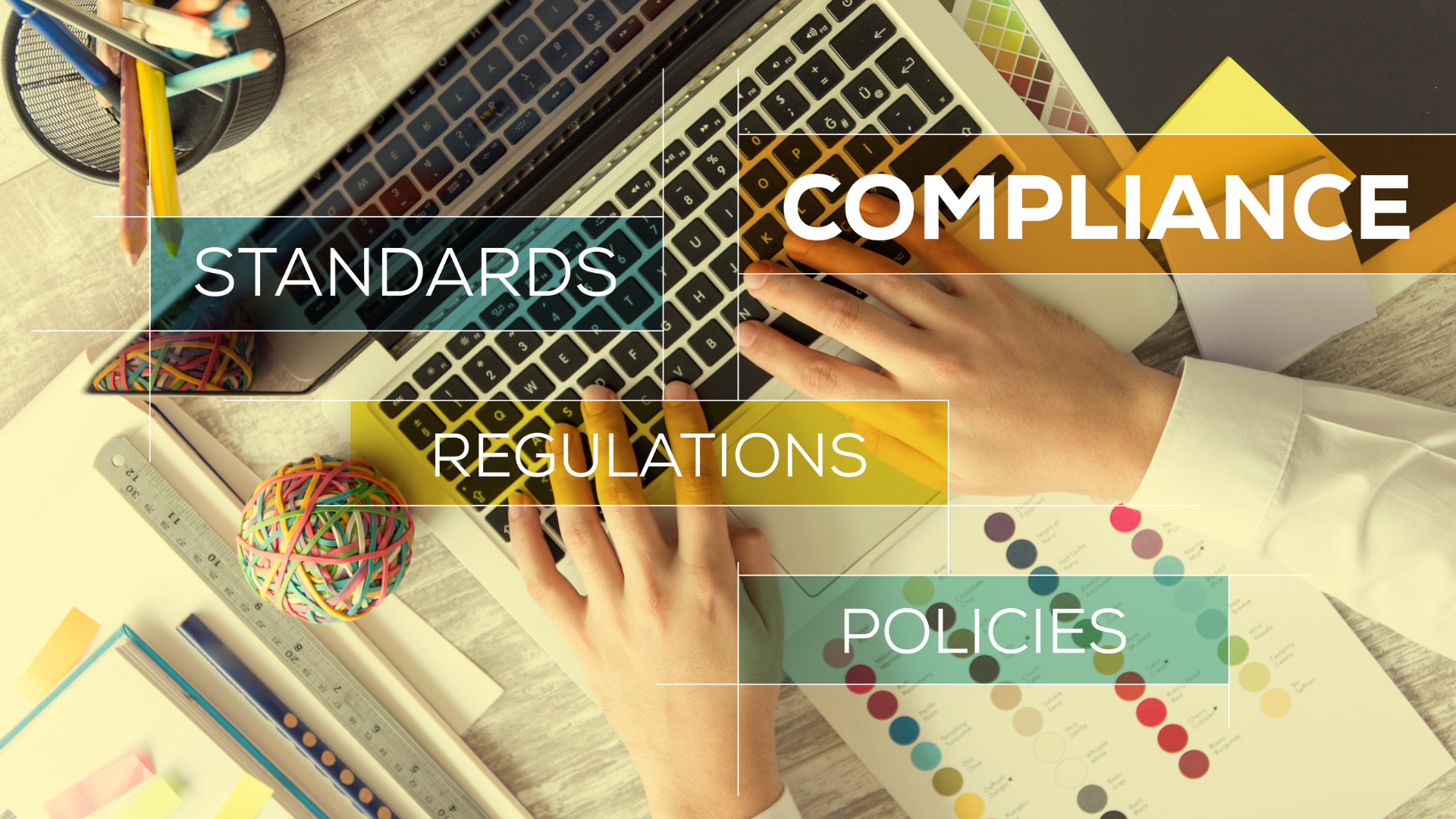 Compliance is a vital element of the internal control process of any organization, helping control content and reduce costs. 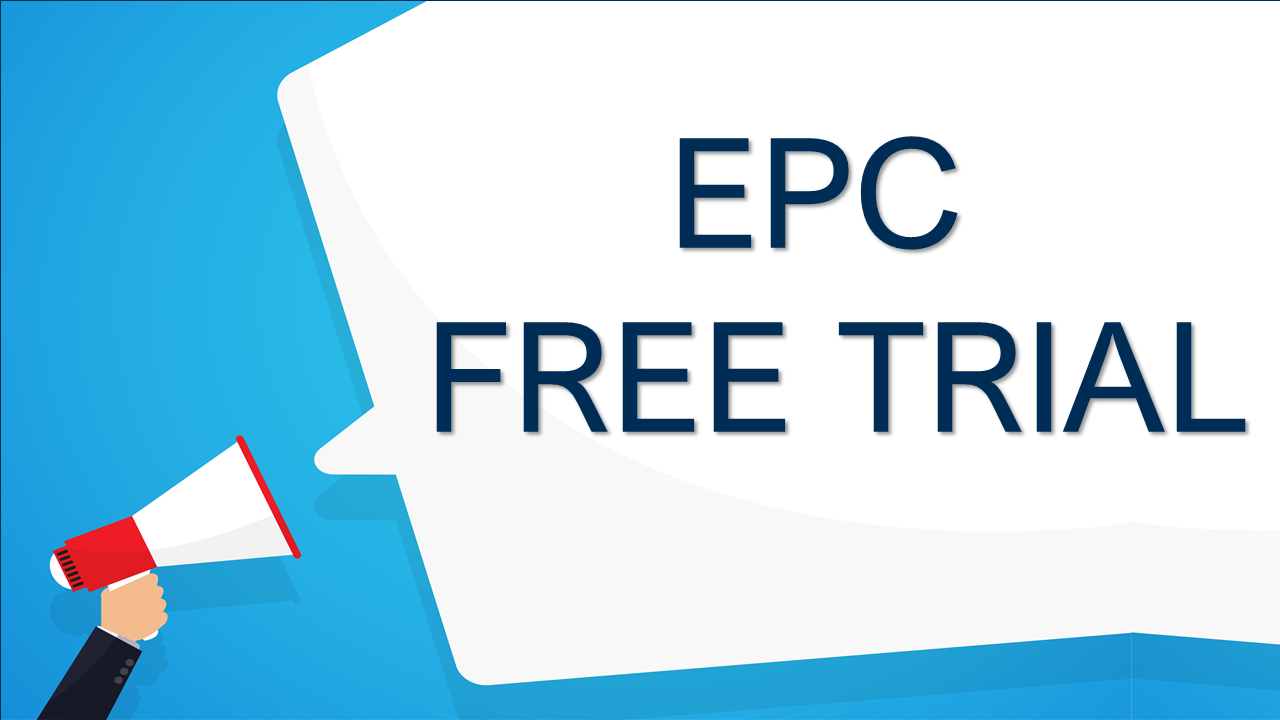 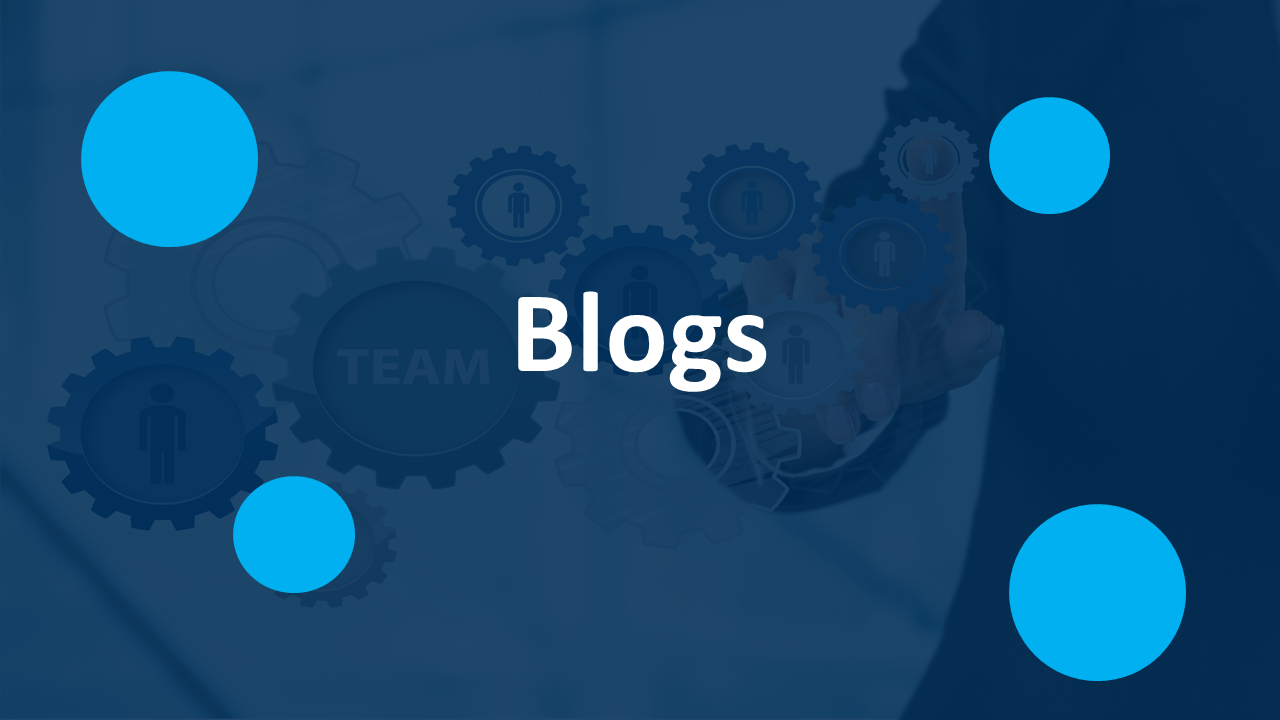 Take a moment to read blogs about GXP, Regulatory Compliance, today’s trends, and much much more!

Discover how your organization benefits from an Interfacing solution.

A key differentiator of Interfacing to other digital and business transformation consulting firms is that Interfacing offers its own innovative technology solution in support of transformation programs. Interfacing’s software solutions deliver the transparency required to reduce complexity, improve execution and facilitates agility and change.

Interfacing’s integrated management system is a one-stop-shop for managing transformation programs. We know it’s a very competitive environment out there. It is for that reason our strength is in our commitment to maintain flexibility throughout the project lifecycle whether it is in our innovative products or in our team of experts.

Try It Now For Free!